It’s hard to believe how fast marathon training is flying by.  I completed my highest mileage week since Miami Marathon training, got in a great week of sleep with 5 nights of at least 8 hours, my hunger is raging and I crushed my first 16 miler.

The weather wasn’t great at the beginning of the week so I hopped on the treadmill on both Monday and Tuesday.  My legs were pretty tired after a ton of hamstring exercises so I only made it 3 miles but I added in some 4x800s for speedwork on Tuesday and killed it. 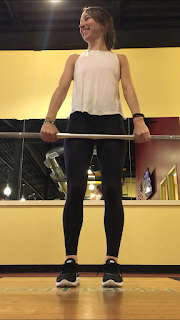 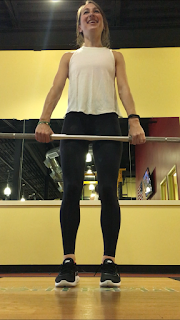 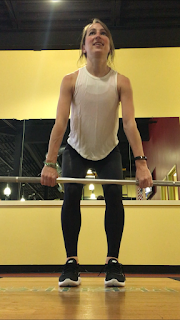 I skipped my run on Wednesday and took Thursday off then headed out Friday morning with Georgie.  Justin Timberlake’s Man of the Woods album was released that day so I was feeling extra inspired to run trails.  Plus it snowed overnight and I knew it would be a fun (and beautiful) adventure.  Georgie did awesome.  She was so excited, flying most of the way.  I dropped her off at home after 3 miles—even through she acted like she could go forever out there—and finished the run day off with 3 more on my own. 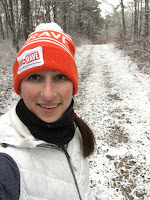 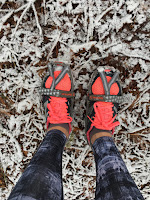 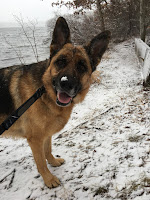 Strength training this week was also good.  On Monday and Wednesday both Erin and Craig showed up and got it done with me.  I went earlier than normal on Friday—they both went at my normal time—but I knew if I waited until after dinner, I would never make it back out.  #LAZY 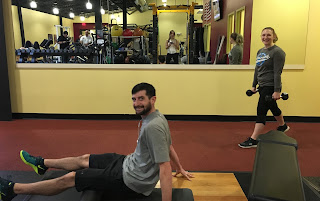 Saturday was long run day.  I kept checking the hour-by-hour forecast all morning as if it was going to drastically change.  I finally sucked it up and headed to Falmouth around 11am when it was *feels like* 10 degrees.

I started out on my own and got in about 5 miles before my dad showed up on his bike and accompanied me for the remaining 11 miles.  He road next to me during just about all of my long runs leading up to Houston and for the majority of my long runs for Miami but this was our first together during Boston training.  It was fun.  It was also cold.  So cold my gummies were frozen.  Physically I was doing ok until about mile 13 when normal long run fatigue started to hit.  We turned the corner onto the main road back to the house with 2 miles to go and we were blasted with a strong headwind.  It was also very hilly and by the time I got home I had nothing left in the tank.  I went home to the couch and was in bed at 8:30pm. 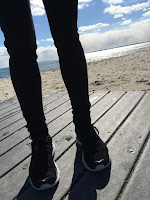 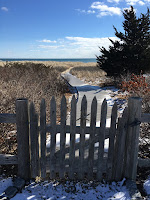 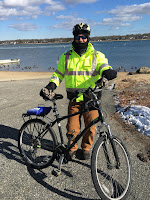 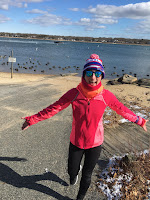 ·      The Eagles defeated the Patriots in the Super Bowl!  Finally!  I made a special playlist for my Sunday spin class with some Philly themed songs from the Rocky soundtrack, Will Smith along with Philadephia Freedom, Motownphilly and I Just Wanna Fly. 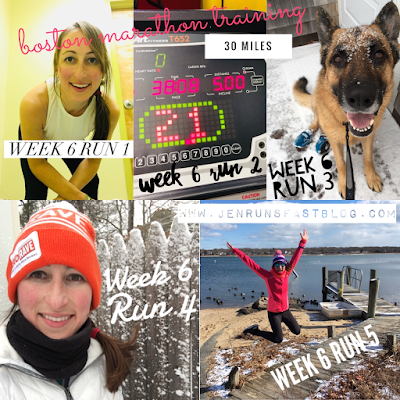