I had another awesome week of training.  Monday started off with a quick workout in the gym before hurrying home to a nice 5 mile sunset run.  Totally worth running outside! 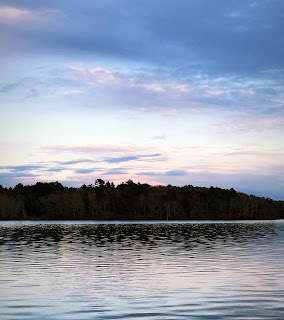 Tuesday I went to Run Club then on Wednesday I killed it in the gym.  Erin and Craig were both working out while Greg was around working.  I got peer pressured into using Box 2 plus a plate for my box jumps then suckered into putting the 45s on each end of the barbell for my hip thrusts!  135 pounds!  I did it!  I went home tired—so I grabbed G for 2 easy miles. 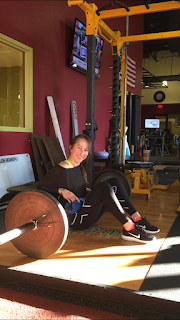 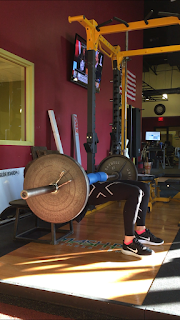 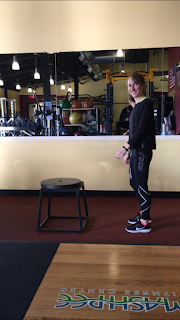 On Thursday we celebrated the start of “Birthday Month” in spin class!  I actually had to work on Friday but it was a slow day with a storm a brewing.  Cable and internet was down from heavy rain and strong winds.  I stayed after for my third gym session of the week which included my second attempt at the clean and jerk.  Scary.  I finished up with a treadmill run then drove home.  I just barely got out of the shower before my power went out.  It was a boring night in the dark but a good excuse to get to bed early. 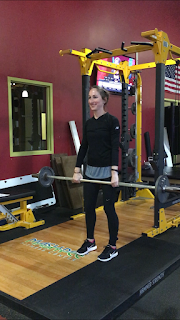 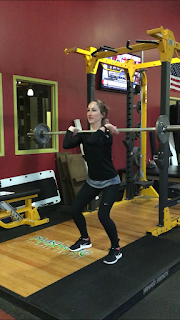 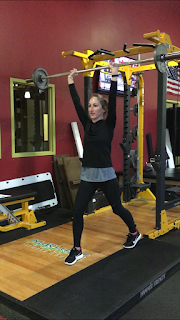 My power was still out when I woke up.  Winds peaked at 93 mph in Falmouth and most of the Cape was without power.  My parents came over to help me bandage a broken portion of my fence and save some of my frozen foods—they have a generator.  My mom and I took a drive to the Commons to find an open coffee shop and Cape Cod Coffee saved the day! 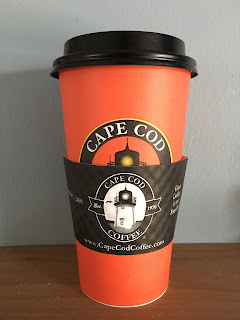 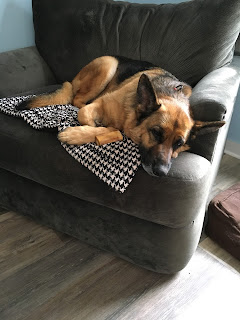 The rain seemed to have stopped after lunch so around 1pm I headed out the door for my long run.  I planned on running Cotuit—which is a 10-mile route—and I told my parents I was shooting for 18 but I would be happy with finishing at least 10.  Wind gusts were still over 50 mph so I knew it was going to be a battle.

It actually started raining again and it continued on and off throughout my entire run.  My first stop was about 3 miles in at the Cotuit Town Dock.  The Cape Cod Times posted pictures the day before of it under water so I was curious to see its status just after high tide.  I made a second stop at a boat landing.  Here I ran into two young boys that asked me if I was practicing running and told me I was the fastest runner they have ever seen!  Thanks boys!

Next stop Oregon Beach.  I was just about 6 miles in and feeling great.  As I headed away from the beach I faced some strong headwinds that brought me to a standstill.  A truck pulled up besides me and I heard “Are you f*cking crazy?”  It was Kellen.  And this was before he found out I was running 18 miles.

About 7 miles in when I was a little over 3 miles away from home, I decided to loop back around committing myself to at least 14 miles.  Just then I was pelted by hail and I wondered if this was a sign that I should turn around and head straight home.  I continued on embracing the storm, relying on my inner badass and before I knew it I was back in the hood running my final miles. 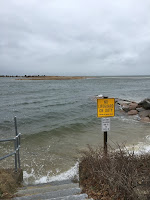 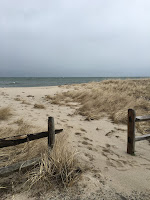 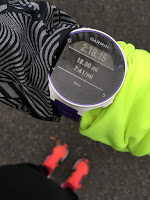 For 18 miles, I felt great.  Don’t get me wrong—I didn’t feel like I could run another step once my watch hit 18 but I also wasn’t looking for excuses to back out at 12, 14 and 16 miles.  I may have questioned my sanity over and over again but I never doubted my ability to finish.  More confidence heading into the final weeks of training… 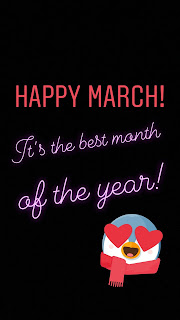 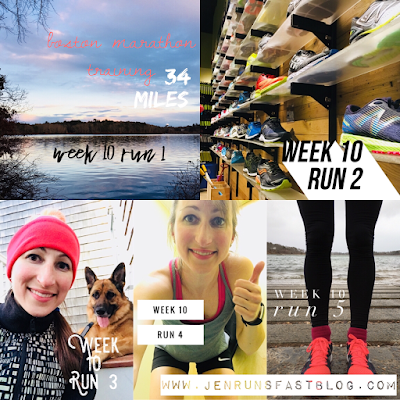